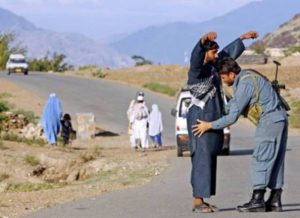 Unidentified armed men have killed six members of a single family in eastern Kunar province of Afghanistan, less than three weeks after an entire family was killed in a similar attack in its neighboring Nangarhar province.

According to Abdul Habib Sayedkhil, those killed include two children, two women and two men who had moved to this village from neighboring Nooristan province.

Motive behind last night’s incident is unknown but the one that took place in Behsood District of Nangarhar province on the night of December 11 was the result of a family dispute.

Security agencies have launched an investigation into Kunar’s incident to get to the killers.