Top Taliban commander killed in an airstrike in Kunduz province 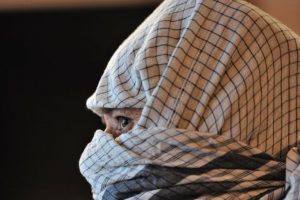 A top commander of the Taliban group was killed in an airstrike together with his six fighters in northern Kunduz province, the Ministry of Interior (MoI) said Sunday.

“During an air strike, seven armed Taliban were killed including Janat a key commander of armed Taliban,” a statement by MoI said.

“This group was involved in many terrorist and destructive activities in this district and other areas of Kunduz province,” the statement said.

According to MoI “After eliminating this group the security situation in this district is expected to improve.”

This comes as a key commander of the Taliban group identified as Gul Khan was killed in a drone strike in this province last week.

The Taliban insurgents are actively operating in a number of Kunduz districts and often carry out insurgency activities.

The group managed to briefly take control of the strategic Kunduz city last year and launched numerous attacks this year with an aim to capture the city after announcing its spring offensive earlier in April.