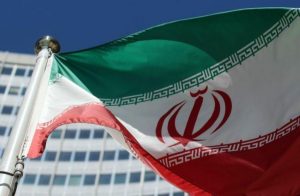 Amid ongoing efforts to start direct talks between the Afghan government and the Taliban group, the Iranian officials have said Tehran support an Afghan-owned and Afghan-led peace process.

The Office of the President, ARG Palace, said Mr. Kharazi reiterated his country’s support to Afghanistan and said Tehran is prepared to support the Afghan government in all sectors.

He said Tehran supports the reconciliation process and peace efforts owned and led by the Afghan people.

According to ARG Palace, the two sides also discussed ways to enhance and strengthen the bilateral relations, specifically in areas of economic cooperation.

A statement by ARG Palace said the issue of balance in import and export deals between the two countries, expansion of Chabahar port, implementation of major projects for regional connectivity, fight against terrorism, and fight against economic criminal networks were also discussed during the meeting.