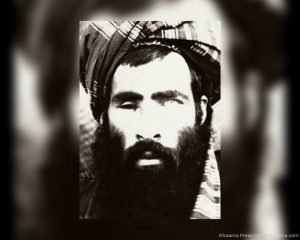 The Taliban supreme leader Mullah Mohammad Omar has possibly passed away amid reports that the group has divided into three different parts.

Hasib Sediqi, spokesman for the National Directorate of Security (NDS) told reporters on Wednesday that senior Taliban figures have divided into three groups are having major differences among them.

Sediqi also added that the third group is comprised of neutral Taliban leaders.