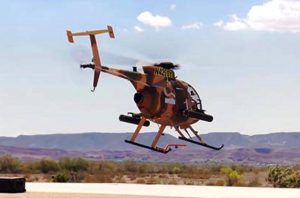 The Taliban militants suffered heavy casualties during the airstrikes conducted in southeastern Ghazni province of Afghanistan in support of the ongoing operations.

The 203rd Thunder Corps of the Afghan Military in a statement said the airstrikes were conducted in Khumar Khel and Esa Khel areas of Moqor district.

The statement further added that the airstrikes were conducted as part of the ongoing Palang Sahra military operations which are jointly being conducted against the anti-government armed militants.

According to Thunder Corps, at least 41 militants were killed and at least 17 others sustained injuries during the airstrikes and military operations.

Two Dshk heavy machine guns installed on pickup type vehcles were also destroyed during the airstrikes along with a rocket launcher and PKM machine gune, Thunder Corps said, adding that the dead bodies of at least three militants were left behind by the other militants.

In the meantime, the Thunder Corps said a militant was killed during a separate clash with the security forces in Khair Kot district of Paktiak province and a Ak-47 assault rifle, a motorcycle, and Pakistani national identity card were also confiscated.