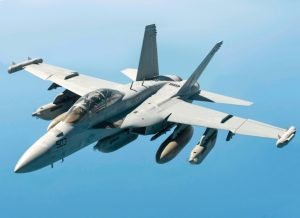 The Taliban group leadership has decided to relocate the drugs and heroin labs amid relentless airstrikes targeting the main financial streamline of the group.

The group has reportedly decided to relocate the labs to mountains and valleys amid fears that the airstrikes would result to civilian casualties.

Taliban’s shadow governor for Helmand Mullah Manan has reportedly ordered his secretary to act and relocate the labs from the towns and residential areas to mountains and valleys.

In a walkie-talkie conversation with his secretary shared on a Taliban WhatsApp group, the Taliban’s shadow governor of Helmand, Mullah Manan, said “due to one factory hundreds of the public are at risk from bombings and missiles” and called for facilities to shift to “mountains and valley sides” instead, according to The Guardian.

The Taliban group has so far not reacted regarding the report but the US commander in Afghanistan Gen. John Nicholson had earlier warned that the air campaign against the main financial resources of the group would continue.