Taliban commander among 7 killed in an explosion in Logar 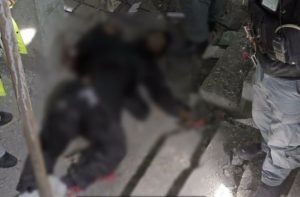 A Taliban commander was killed along with his six fighters in an explosion in central Logar province of Afghanistan.

The Ministry of Interior (MoI) said the incident took place late on Wednesday night in the central capital of Logar province.

According to a statement by MoI, an Improvised Explosive Device (IED) went off prematurely while the militants were planting it in Dawood Khel area, killing all seven miltants, including th commander of the group.

The statement further added that the Taliban commander killed in the explosion was a prominent leader of the group in Logar and was identified as Abdul Rauf.

The Taliban militants group has not commented regarding report so far.