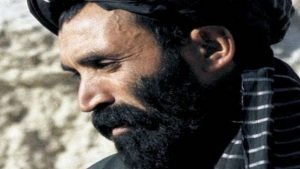 A number of Taliban clerics are mediating to remove rifts between divided Taliban factions and are likely to announce their decision about Mullah Omar’s successor soon.

A member of Mullah Omar’s family Abdul Manan Niazi who is opposing Mullah Masour as a successor for Mullah Omar says that the mediators have full authority to make a decision.

“We have given full powers to the ulema to make any decision. We hope they will make such a decision which will be in favour of the Muslims and those who are capable of running the system,” Niazi is quoted by Pakistan’s The Express Tribune news as saying.

“We will accept the decision of the scholars and are confident the other side will also respect their decision. We expect the decision will be announced by Saturday,” Niazi has further said.

The chaos within Taliban leadership has led to the postponement of peace talks between the militant group and Afghan government to end the over-a-decade long war in Afghanistan.

The reconciliation talks are expected to resume after Taliban’s internal issues are resolved.