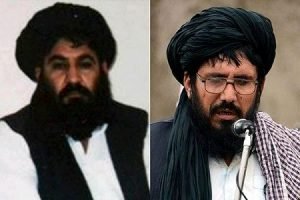 Deadly clashes have been erupting between two rival groups of Taliban in central Ghazni province of Afghanistan, officials said on Tuesday.

The provincial governor said that one group belongs to Mullah Akhtar Mohammad Mansour and the other one to Mullah Mohammad Rasoul.

According to Mohammad Aman Hamim, the clashes which started in the jurisdiction of Nawa District earlier this morning have so far left 27 militants killed.

Head of the Provincial Council of Ghazni also reported clashes between the followers of Mullah Mansour and Mullah Rasoul.

Another group has also announced its split from the main group under the leadership of Mullah Obaidullah in Paktika province however it does not have as many followers as Mullah Mansour and Mullah Rasoul have.