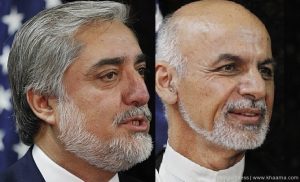 President Mohammad Ashraf Ghani on Saturday night left for United States on a five day state visit to meet with the US officials, NATO and UN officials.

According to a statement released by ARG President Ghani will meet with the US President Barack Obama, Vice President Joe Biden, US congress Chairman, Secretary General of the NATO, US Defense Secretary, Secretary of Treasury and World Bank Delegation.

The statement further added President Ghani will leave for New York on Thursday to meet with the UN Secretary General Ban Ki-moon.