Pakistani militants among 10 killed in NATO airstrike in Kunar 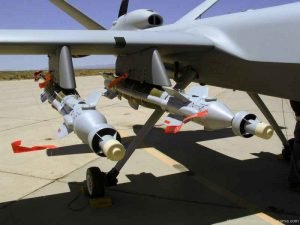 According to local authorities, the airstrike was carried in Khas Kunar district.

Kunar is among the volatile provinces in eastern Afghanistan which shares a border with the tribal regions of Pakistan.

The anti-government armed militant groups including Pakistani militants are actively operating in its various districts and frequently carry out insurgency activities.