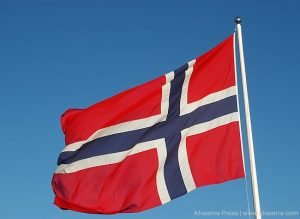 The government of Norway has pledged to implement further development projects in northern Faryab province of Afghanistan.

Norway’s ambassador to Afghanistan on Monday visited northern Faryab province of Aghanistan and said the development projects will be implemented in coordination with the Afghan government.

Norway is among the major donors contributing to the reconstruction of Afghanistan. The government of Norway vowed to increase economic assistance to Afghanistan and pledged EUR 101 million in annual aid to Afghanistan.

The Norwegian officials have said that Norway’s efforts in Afghanistan will continue to be based on human rights considerations, women’s rights and zero tolerance for corruption.

In the meantime, local authorities in Faryab province have said Norway has implemented around four thousand projects in various sectors including education, health and security in Afghanistan.