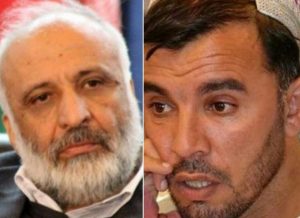 Speaking during a press conference after the arrival in Kandahar province, Stanikzai said at least fifteen people have been arrested in connection to the deadly attack.

Stanikzai further added that the attacker had managed to obtain a job as security guard of the governor based on fake name, identity, and personal guarantees.

According to Stanikzai, the findings of the NDS show that the attacker was in contact via telephone call with certain individuals on the other side of the Durand Line, just five minutes before the attack.

The Taliban militants group in Afghanistan has claimed responsibility behind the incident.

India will give appropriate response to China’s aggression along LAC, Says Official