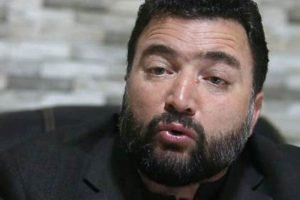 Kunduzi made the announcement during a gathering attended by several tribal elders and claimed that he was facing issues by taking a step to improve the situation of the province.

He was appointed as the provincial governor Nangarhar province nearly 16 months ago.

Kunduzi did not elaborate further regarding his claims on interference that creates barrier on his way to properly conduct his work.

Nangarhar is one of the key provinces located in eastern parts of the country and neighboring capital Kabul which is the main transit route connecting to Pakistan.

The province also faces security challenges with the rampant insurgency led by the Taliban and loyalists of the Islamic State of Iraq and Syria (ISIS) terrorist group.