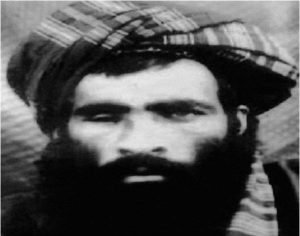 NBC News quotes unnamed senior Taliban commanders as saying that Mullah Mohammad Omar has given authority to his old friend and Deputy Akhtar Mohammad Mansoor to make decision on his behalf.

According to the report after several years of war many militants are exhausted and waiting for a peace deal to come into shape.

NBC News quotes unnamed senior Taliban commander as saying “It’s a matter of few weeks now as everything is ready and the team has been selected to meet U.S. and Kabul as well,”

According to NBC News beside President Mohammad Ashraf Ghani, Chief Executive Officer (CEO) Abdullah Abdullah and Taliban representatives, the other main factors of the peace talks are Pakistan’s Army Chief of Staff General Raheel Sharif, China and The United States.

NBC News also writes that if a peace deal is reached with Taliban, parties within the militant group who are opposing the current peace process may pledge allegiance to Islamic State.