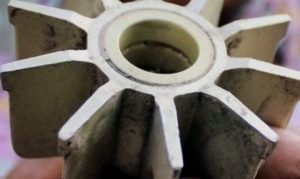 At least twelve civilians, all members of a single family, were killed or wounded in a mortar attack in southern Helmand province of Afghanistan.

Zwak further added that the incident took place at around 9pm local time in the restive Greshk district.

According to Zwak, a mortar round landed on a residential house in the vicinity of Yakhchal area, leaving at least six dead and six others wounded.

He also added that the women and children are among those killed or wounded and all victims belong to the same family.

Helmand is among the relatively volatile provinces in South of Afghanistan where the anti-government armed militants, particularly the Taliban militants are actively operating in some of its districts and often carry out attacks against the government and security forces.