More than 220 militants killed in US airstrikes in Ghazni city 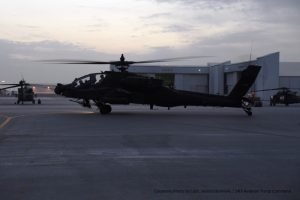 The coalition forces officials in Afghanistan are saying that more than 220 militants were killed in the airstrikes conducted by the US forces during the Taliban attack on Ghazni city.

According to O’Donnell, the U.S. conducted an initial strike on Friday, and conducted five strikes on Saturday, 16 strikes on Sunday, and ten on Monday.

This comes as the Taliban group launched a coordinated attack on Ghazni city in the early hours of Friday morning, sparking clashes that continued until late on Monday.

According to reports, the local residents have also sustained heavy casualties apart from the casualties inflicted on Taliban and security forces.