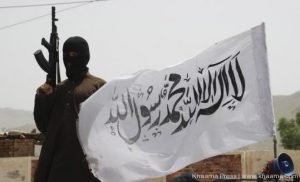 The Ministry of Interior (MoI) said Wednesday at least 25 Taliban militants were killed and 14 others were injured during joint military operations in the past 24 hours.