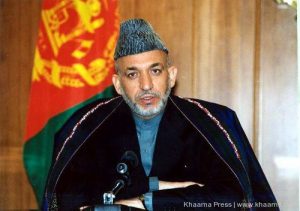 Mohammad Hussain Garzewani is the only member who has previously worked in independent election commission of Afghanistan, and was it’s member.