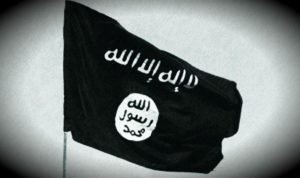 A key leader of the Islamic State of Iraq and Syria Khurasan (ISIS-K) was among at at least a dozen militants killed during the operations of the Afghan National Defense and Security Forces in eastern Nangarhar province of Afghanistan.

The statement further added that four hideouts of the terror group were also destroyed during the same operations.

According to the governor’s office, a key leader of the terror group who was operating as the shadow judge of ISIS-K, Waliullah Mansor who was also famous as Yasir, was among those killed.

Some heavy and light weapons belonging to the militants of the terror group were destroyed, the statement said, adding that the security forces and the local residents have not suffered casualties during the operations.