ISIS claims responsibility for the attack on religious hall in Kabul 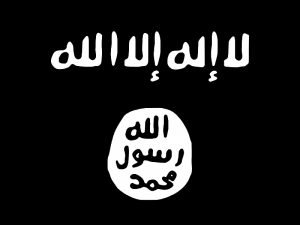 The Islamic State of Iraq and Syria (ISIS) affiliates in Afghanistan claimed responsibility for an attack on a religious congregation hall (Takya khana/Hussainiya) in Kabul city.

A statement was released by the terror group which circulated online by the sympathizers of the group claiming responsibility behind the attack.

The statement in Arabic language states that the attack on the religious hall was carried out using four explosive devices.

This was the first attack claimed by the terror group which targets a religious congregation hall where Shi’ite Muslims are gathering.

The group claimed that numerous people were killed or injured in the attack but the security officials said one person was killed and three others including a woman were injured.

This comes as a group of two militants launched an attack on a restaurant in the 3rd police district of Kabul city on Thursday evening.

The two heavily armed militants were shot dead by the security forces as soon as they started firing on the guests which left at least two people dead and three others wounded.