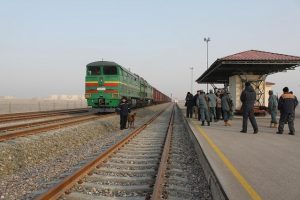 India has reaffirmed support to Afghanistan and to work with the neighboring countries to restore Afghanistan’s role as the land bridge of the region.

Akbaruddin expressed alarm at the expansion of the theatre of war in Afghanistan and increasing casualties suffered by the Afghan National Defence and Security Forces.

He said as s the draft resolution promoted regional cooperation, India was committed to work with neighbouring countries to restore Afghanistan’s role as the land bridge of the region.

Akbar further added unless the Security Council and its organs were part of a cohesive response to global terrorism, it could become marginalized from the most fundamental security priorities of Member States, whose societies were being torn apart by terrorism.