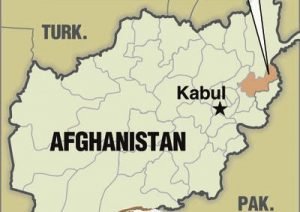 According to local authorities in eastern Nuristan province of Afghanistan, heavy clashes are continuing between Afghan security forces and armed militants in Du-Aab district.

He urged the central government to assist Afghan security forces fighting the militants in order to end the clashes.

In the meantime a spokesman for the Taliban group said several Afghan security forces have been killed or wounded during clashes with the Taliban fighters.

In the meantime Afghan interior ministry following a statement on Tuesday announced at least 14 Taliban militants were killed during military operations by Afghan police forces.