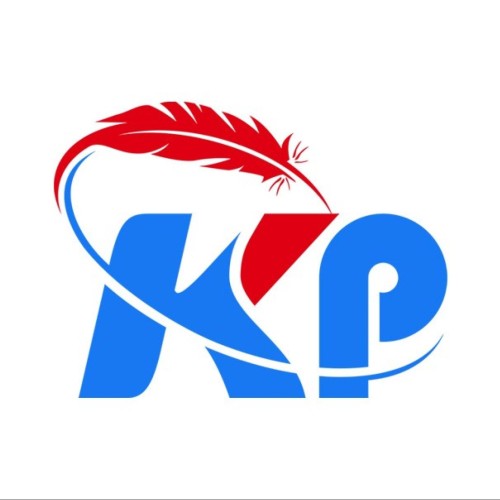 The head of Afghan Journalists Safety Committee (AJSC) who used to live abroad following the collapse of Afghan republic administration in 2021, has reportedly returned back to Afghanistan.

Afghan government’s Bakhtar news agency has claimed that Najibullah Sharifi, the head of Afghan Journalists Safety Committee has returned back to Afghanistan as a result of the efforts made by the ‘contact committee’ by IEA.

AJSC is one of the journalists support organization that has remained operational since the fall of Afghanistan’s republic government.

This comes as that freedom of press and journalism activities in Afghanistan have been going through hard and challenging time due to exceeding limitations and censorships imposed by the government.

Dozens of media agencies including television networks, radio stations, daily newspapers and news agencies have been shut down either due to financial crisis or political reasons since August 2021.

Recently the broadcasts of Azadi Radio and Voice of America (VOA) were blocked in Afghanistan.