NASA promises nuclear power plant on the moon by 2030

Taliban fails to get a seat at UN 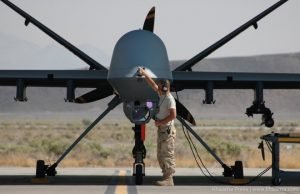 According to local government officials, the airstrike was carried out late Friday night in Shegal district.

Kunar is among the volatile provinces in eastern Afghanistan where anti-government armed militant groups are actively operating in its various districts.

Kunar is among the volatile provinces in eastern Afghanistan where Taliban militants and insurgents from the other militant networks are openly operating.

Kunar is also considered to be a hotbed of insurgents both for the Afghan and Pakistani militants, as Kunar province has border with the tribal regions of Pakistan.