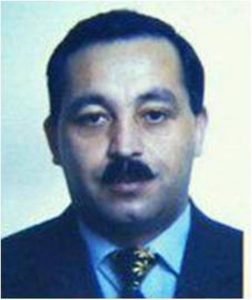 According to a credible source, Mohammad Yaqoub Haidari has been removed from the list of new Afghan cabinet and his replacement is going to be introduced.

The new cabinet members including Haidari were set to occupy ministries and some other key positions after going through legal process.

Earlier Nazifullah Salarzai, spokesman for the presidential palace had said that an investigation was initiated into the accusations of Estonia’s government and if Haidari was found guilty he will be dealt according to the law.

Mohammad Yaqoub Haidari who was nominated for the position of minister for agriculture ministry is on the most wanted list of Interpol for escaping Estonia and not paying his due taxes.

He is also blamed for other money related frauds in Estonia.

Haidari says he will go to Estonia for defending his rights.