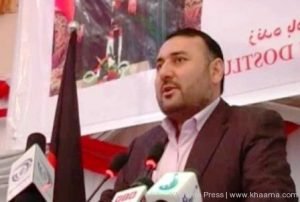 At least two civilians were killed following a suicide attack in northern Balkh province of Afghanistan on Sunday.

According to local government officials, the incident took place in Mazar-e-Sharif city and the main target of the suicide bomber was deputy provincial governor Zahir Wahdat.

He said only one civilian was killed following th explosion and four others were injured.