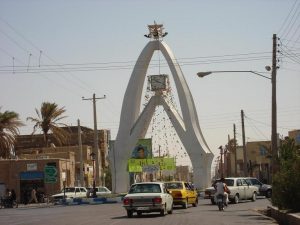 Five civilians have been killed by unknown gunmen in southern Zabul province, the second such incident in one day.

Officials say the deceased were setting in a shop in Babu area of Nawbahar District when they came under indiscriminate fire by unidentified gunmen yesterday.

He said following the incident police arrived at the scene to chase the culprits but a gun battle erupted between the two sides.

According to Noorzai two attackers were killed and a policeman embraced martyrdom in the clash.

This was second incident of its kind in Zabul province yesterday.

The gunman who attacked Noori and later began to fight with security forces was also shot dead in the exchange of fire.