AHPC confirm signing of peace deal with Hekmatyar on Thursday 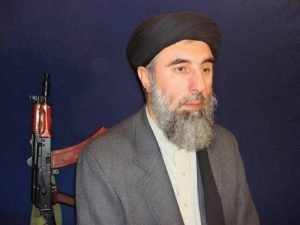 The Afghanistan High Peace Council (AHPC) confirmed the initial draft peace agreement between the Afghan government and Hezb-e-Islami led by Gulbuddin Hekmatyar will be signed on Thursday.

AHPC said Wenesday that the initial draft peace agreement will be signed in the presence of media on Thursday.

This comes as AHPC officials said Saturday that the peace agreement with Hezb-e-Islami party led by Gulbuddin Hekmatyar will be signed in coming two to three days.

The statement by High Peace Council was released amid concerns that the signing of the deal was delayed due to some internal issues, apparently within the government to conclude the deal.

Earlier reports emerged earlier suggesting that the party has issued new impossible-to-meet demands to sign a peace agreement with the Afghan government.