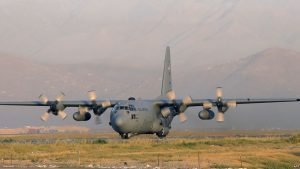 The Afghan government has sent a group of 46 aviation personnel to India to participate in technical and professional training.

A spokesman for the Civil Aviation Authority Qasim Rahimi has confirmed the deployment of 46 aviation personnel for training to India.

Rahimi further added that the aviation personnel will resume their work in the airports of the country once they complete their training in India.

He said the Afghan government is looking to boost the capacity of the aviation personnel since they have taken over the responsibility of the Afghan air space from the US forces six months ago.

India has played a key role in the capacity building of the Afghan government personnel, specifically the security personnel since the fall of the Taliban regime.

Hundreds of Afghan National Army (ANA) cadets have completed their studies in India besides the country has provided thousands of scholarships for the Afghan university students.