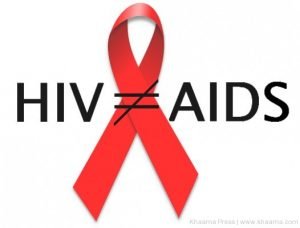 Officials in the ministry of public health of Afghanistan informed of an increase in HIV/AIDS positive cases in the country.

While speaking on the eve of World Aids Day, Najria Tariq said at least 162 HIV/AIDS positive cases have been recorded across the country during the current year, while around 117 HIV positive cases were recorded last year.

The World Health Organization (WHO) estimates around 5,000 people are affected with HIV/AIDS virus across the country, and only 30 percent of HIV positive cases have been recorded so far.

According to public health officials, the first HIV positive case was recorded in Afghanistan earlier in 1989, and the virus is mainly transferred to Afghansitan by migrants who are coming to Afghanistan from the neighboring countries.

The officials are also saying that individuals addicted to drugs are mainly transferring the virus by using the single syringe for injecting drugs.