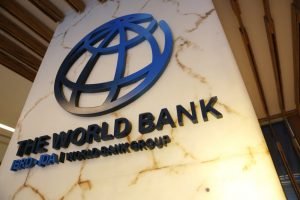 Afghanistan has received $180 million in new incentives from World Bank for the implementation of key reforms and making progress in the fight against corruption.

According to Rahimzai, the Afghan government is expecting to receive the remaining amount in coming three years.

This comes as the United Nations in a report said late in April that the Afghan authorities have made heady in their fight against corruption although it stated that enormous changes still remains.

Titled ‘Afghanistan’s Fight Against Corruption: The Other Battlefield’, the report states that key component of Afghanistan’s fight against corruption is the dedicated Anti-Corruption Justice Centre (ACJC), with dedicated police and prosecution units.

The other key component dedicated to Afghanistan’s fight against corruption included a new national primary and appeals court, established by Presidential Decree to operate with jurisdiction over the broad range of corruption offences specified in the current penal code, as well as money laundering offences, destruction or selling of cultural and historical relics, crimes against internal and external security, illegal extraction of mines, and land usurpation.