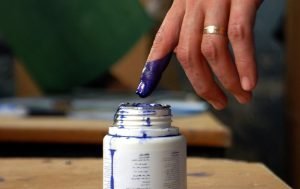 IEC chief Najibullah Ahmadzai said the parliamentary elections date has been set for the July 7th of 2018.

He made the announcement during a press conference in Kabul this evening, urging the government to assist with the arrangement funds for the elections.

This comes as the government has stepped up efforts to organize the long-delayed parliamentary and district councils elections.

The Afghan government also appointed Secretary General for the Independent Election Commission in the month of March this year in order to help expedite the process of the electoral bodies for organizing the elections.