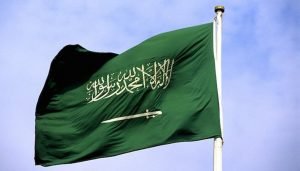 A delegation of Afghan officials has reportedly met with the Taliban group representatives in Saudi Arabia amid ongoing efforts to revive Afghan peace talks.

Sources privy of the development within the Taliban leadership have said that the Afghan officials have held talks with the Taliban group representatives regarding the security of upcoming elections.

“They requested us to help them conduct peaceful elections,” one of the Taliban leaders has told Reuters.

The Taliban leader further added that “The Afghan delegation has agreed with us on the release of prisoners.”

He has also added that some prisoners facing minor charges had already been released and officials had divided up others into three categories, depending on their importance, for future release.

This comes as efforts are underway to revive peace talks between the Afghan government and the Taliban group representatives.

The latest meeting in Saudi Arabia takes place at a time when preparations are underway for the parliamentary elections, due to be held on 20th of October.