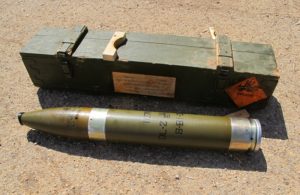 The Afghanistan national security forces thwarted a plot by the anti-government armed militant groups to carry out rocket attack on Kabul city.

The Ministry of Interior (MoI) said police forces discovered at least four rockets prepared by the militants to launch on Kabul city.

MoI further added that the rockets were discovered and defused after discovering it from Rishkhor hill.

The Afghan security forces thwarted a similar attack plot by the militant groups nearly two weeks by seizing a BM-1 Grad rocket from Qalacha area of the city.