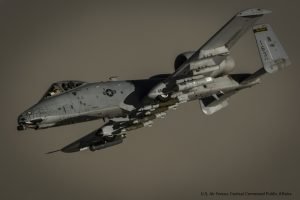 According to a statement released by the 207th Zafar Corps of the Afghan Military, at least two militants were killed in an airstrike carried out by the foreign forces in Gazgin area of Posht Rod district.

The source further added that some weapons belonging to the militants were also destroyed during the same airstrike.

According to Zafar Corps, a hatchback type vehicle belonging to the militants was also destroyed during the airstrikes.

This comes as the security situation in western Farah province has started to deteriorate during the recent months as the anti-government armed militants are attempting to expand their foothold in some key western provinces.