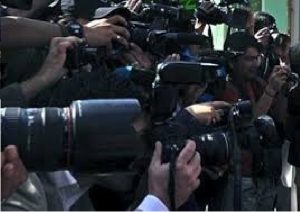 NAI officials say that the 23 photojournalists were working with different media outlets in Afghanistan and left the country collectively last night.

According to NAI, these journalists made the decision for various reasons including security, censorship imposed on media and to pursue a good life.

One of the 23 photojournalist who wished not to be named has told NAI that: “The deteriorating security situation, lack of job security, uncertain future, internal violence and censorship imposed on media made them to quit the country.”

This is the first time more than 20 journalists leave the country at once.

NAI while expressing serious concern over the situation urges government to give positive response to the demands of the journalists and find way out of the crisis.