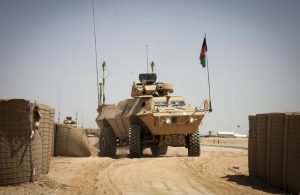 The Ministry of Defense (MoD) said the operations were conducted in the past 24 hours in nine different provinces.

A statement by MoD said at least 11 anti-government armed militants were also injured during the same operations.

According to MoD, the operations were conducted in Padkhwab Shana district of Logar, Nader Shah Kot district of Khost, Syedabad district of Wardak, Zherai and Ghorak districts of Kandahar, Chora district of Uruzgan.

The Afghan national security forces have doubled counter-insurgency operations across the country amid rampant Taliban-led insurgency during the recent months.