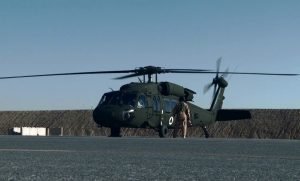 Kabul Police spokesman Hashmat Stanikzai confirmed that the incident took place in the vicinity of the 15th police district of the city earlier today.

Stanikzai further added that two unknown gunmen shot dead two Air Force personnel in the vicinity of the 15th police district of the city in Khwajah Boghra area at around 6am.

He said the assailants managed to flee the area and investigation has been launched in connection to the incident.

No individual or group including Taliban militants has so far claimed responsibility behind the incident.

The anti-government armed militants have carried out several similar attacks against the security officials and personnel in Kabul city and other key parts of the country during the recent months.