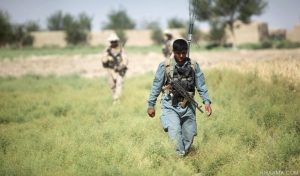 The operations were launched in Pechigram district earlier on Thursday and continued until late night of the same day.

Nangarhar is among the relatively volatile provinces in eastern Afghanistan where anti-government armed militants are actively operating in a number of its remote districts and often carry out insurgency activities.