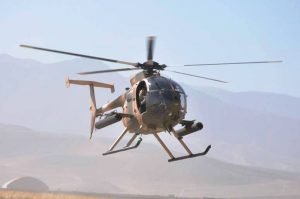 At least sixteen militants were killed or wounded during the operations in southern Kandahar and southeastern Paktika provinces involving air and ground operations, the Ministry of Defense (MoD) said.

According to a statement by MoD on Friday, at least nine militants were killed during the operations in Shah Wali Kot district of Kandahar province.

The statement further added that some weapons and ammunition were also destroyed during the operation.

The ministry also added that one insurgent was killed and six others were wounded during an airstrike in Barmal district of Patkika.

In another operation in Posht-e-Rod district of Farah, at least two militants were killed, the statement by MoD added.

In the meantime, MoD said the Afghan security forces conducted six clearance operations and sixteen Special Operations in five provinces of the country in the past 24 hours.